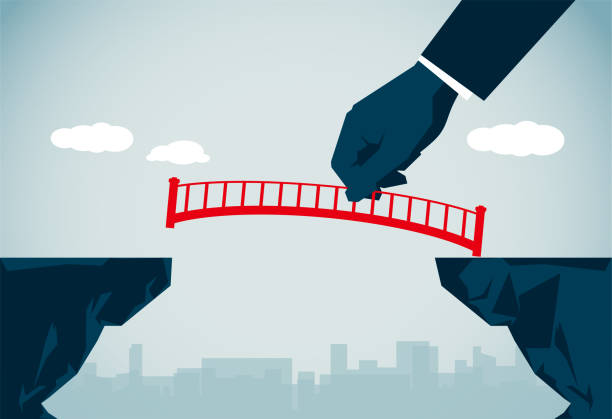 There’s no such thing as a “win-win” compromise. Trading something you really want just to reach an amicable agreement often ends up over time with regret or remorse, particularly when you reflect on what you had initially hoped to accomplish. My definition of an optimal outcome is getting all that you had wanted and more. Although, in most cases, this occurs not necessarily in the way you had anticipated at the outset of the conversation. Should you feel that kind of accomplishment is an impossibility, then read this.

While compromise is usually well-intentioned, if not noble, the agreements it creates never quite match our full aspirations or expectations. That is your starting point for understanding the nature and limitations of compromise. It does involve give and take but rarely is it considered by either party to be the best outcome achievable. That said, if your objective is an agreement above all else, then compromise may be the best you can do. And that is often sufficient, if not necessary, for the continuance of a healthy relationship.

Those who desire compromise solutions are searching for reasonableness or fairness. The question, as always, is whose definition of fair or reasonable are we talking about? What seems fair to one person may not appear that way to the other. Our sense of what’s “right” or “just” is entirely a matter of our intentions, perceptions, expectations and feelings toward the other person. We value things differently and unequally. Therein lies the reality, if not also the weakness, of compromise. Despite these misgivings about compromise as one method of negotiating, done properly with consciously limited objectives, it’s a useful approach to achieving less contentious and therefore quicker outcomes. However, it’s not the same as optimal negotiating.

Because compromise requires less preparation, effort or bargaining savvy – “let’s just split the difference on this,” while effective, is not much of a tactic – a seemingly fair deal for both can result in unsatisfying or even nonsensical agreements. Rather than working toward a creative resolution of all the differences that address the unique needs of both parties, compromise invariably results in getting (perhaps) about one-half of what you truly want. The outcome is therefore sub-optimal, likely hard to implement enthusiastically and thus inevitably frustrating.

The assumption that fairness alone results in mutual satisfaction is fundamentally wrongheaded and ignores the precepts of the human condition. In a negotiation, outcomes are perceived – their value lies in how we feel about the deal. Winning or losing is an emotion rather than a mathematical equation. We’re impacted more by how the encounter unravels (the process) than by what we actually achieve (the results). That insight alone is sufficient to understand why losers can feel like winners. Getting others to trust you and your motives greatly influences whether they will accept the outcome, however one-sided it may be.

If what you seek isn’t all that important, compromise is an effective way to resolve differences. If you view compromise as an avenue to strengthening relationships – in many ways a win for both – then you must employ the kind of tactics that reduce buyer remorse and regret. Avoid language that creates defensiveness. When you present a solution as your idea vs. theirs, or imply right vs. wrong, you amplify the differences and incur antagonism.

Rather than presenting your solution at the outset, focus on building likeability then trust, fostering authentic collaboration and gaining an understanding of your alter-negotiator’s needs (as distinct from their wants). Ask legitimate questions that encourage a genuine exchange of views, let them control the conversation and encourage “both win” ideas. Become a learner, not the teacher. Discover what fuels their hopes and concerns. Prepare for negativity but avoid or ignore it when directed at you. Don’t energize opposition; silence speaks volumes. Tell them to expand on their thoughts – “please tell me more.” This type of enquiry leads to better questions that can soften hard lines of division or rancour.

You cannot win an argument by arguing. Differences become more deeply entrenched when a superior grasp of facts is unleashed. You want your opposer to perceive an attempt at comprehension rather than arrogance, humiliation or intimidation. When people feel they’re not respected, validated or understood, they can’t process what’s being said. The brain shuts down in the face of criticism but responds to positive feedback that stimulates creativity and motivation. When that happens, they’re able to vacuum their minds … leaving you with some space to place your contrarian thoughts. With this as the baseline imperative, you can then move more expeditiously toward your preferred solution.