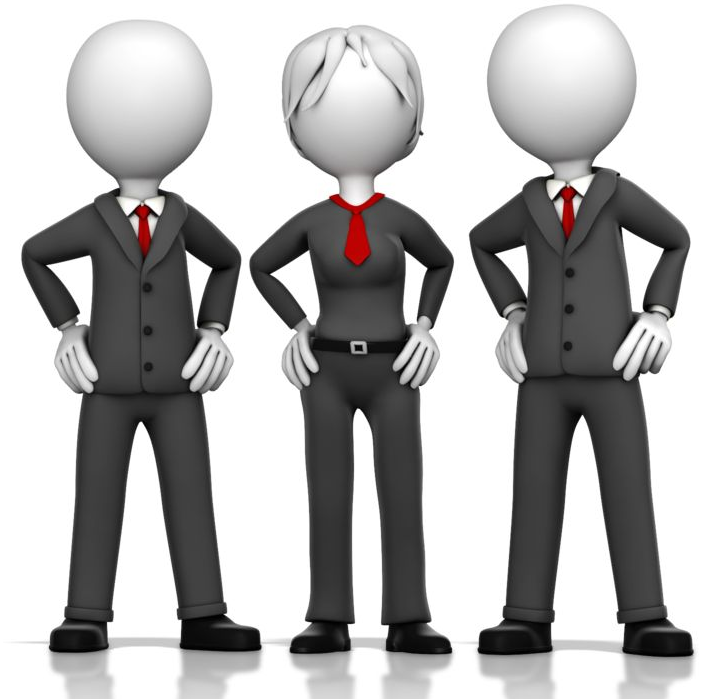 This is about executives not leaders, at least as I define them. Executives occupy elevated positions in organizations and hold impressive titles that signify their level of responsibility. One might hope or assume executives are leaders. Many are but a surprising number are not. How do I know this? Among other callings, I’m an executive performance coach and, in various capacities over the past five decades, have had the privilege and opportunity to collaborate with them on how to tackle their enormous challenges.

I’ve dealt with thousands of CEOs – they’ve been clients, coachees, students as well as the object of accountability audits and crisis interventions initiated by governments at different levels. I’ve had the pleasure and at times the frustration of working with big egos and strong egos, with brilliant leaders and morons, with good-hearted and downright mean people, with genuinely inclusive individuals and control freaks, with the quick witted as well as those dull as dishwater, with the big hearted and the narrow minded. I’ve met them all – spectacular leaders and great pretenders. And most of those who were ill-suited to the role, though certainly not all, failed in what they were trying to accomplish.

Executives are the movers and shakers of the world. Often at great personal cost. For their efforts we ought to be indebted. They often take great risks and go out on a limb when they follow through on their convictions. They’re talented in various ways and to varying degrees. They’re ambitious, competitive, politically astute, fast learners, decisive and conscientious with an inordinate capacity to focus on the goal of the moment. They can challenge us and stimulate us to do things we never thought possible. They are tough on themselves and thus usually have the same expectations of their followers. They can also annoy, frustrate and disappoint with their wrongheadedness.

While many want to empower their followers to be change agents like them, they haven’t quite figured out exactly how to accomplish that. (Smart leaders have.) This is largely because they don’t like being wrong, challenged or contradicted by those below. They have difficulty admitting when they’ve erred – they feel it undermines confidence in their leadership. They are bottom-line oriented and quick to “get to the point” (a favourite phrase of theirs). So they’re easily irritated by those who vacillate. Their strongest trait may be their single mindedness in focusing on the matter at hand – they rarely get side-tracked or caught unprepared.

In meetings, they’re usually early arrivers, interrupters and impatient when presenters ramble over too many details deemed to be of lesser significance. They have a quick mind and are highly persuasive but can also become frustrated by those who can’t keep up with their reasoning. They want to be team leaders but are not necessarily team players. They admire those who think like they do but haven’t quite learned how to collaborate with those who don’t. This is because they love to win at everything, regardless of what game is being played. They play hard and invariably make up their own rules. They also work hard but rarely understand that, occasionally, losing can be winning. That tactic isn’t in their playbook.

Because of a reluctance to admit they could be wrong, executives can occasionally appear dogmatic in their views. They’re generally upfront with those who disagree with them and they like to resolve conflicts hastily. If your position is contrary to theirs, be thoroughly prepared and willing to debate both sides of the argument with equal aplomb. As executives are principally analytical thinkers, maintain your cool and present your data logically and sequentially. Timing is important – anticipate an early rejection of your ideas, have several alternatives available and keep what you really want to accomplish to the end of the conversation (it’s possible they may suggest it in telling you what you “should” do). If you lose the debate, lose gracefully or face potentially career-limiting consequences.

Executives become stressed when they feel they’re losing control, may have failed or are put in a no-win situation. Addicted to compulsive behaviours, they don’t really know how to slow down and “smell the roses.” And the debilitating effects of accumulating anxiety creep into their psyche well before they’re recognized – even though those closest to them often alert them to the signs. They deal with their stressors largely by avoidance or by finding someone or something to blame. Accustomed to being at the centre of things, they sometimes find themselves alone and unhappy in the waning years of their careers.

Executives are drivers. They’re action-oriented Type A personalities who suffer from the adrenaline bias (a compelling need to be busy all the time). They’re happiest when they have deadlines to meet and demonstrable tension in their lives. They worry when things are going too smoothly. They’re committed to excellence and reasonably good at dealing with crises. Never happy with the status quo, they are voracious readers who desire to be “on top” of just about everything. Although, for the most part, they tend to read what confirms what they already believe to be true.

If you report to an executive, do your job and do it well. Extra effort will be recognized. Demonstrate capable performance, if not leadership, within your team. When you succeed at a difficult task, acknowledge their contribution and share the credit with them. They appreciate a bottom-line orientation to just about every workplace issue, so keep them fully informed on a timely basis and make your communications direct, succinct and inclusive of their favourite phrases. They’ll be pleased you listened. Be confident and deliberate in your speech, speak at a faster rate, lower the pitch and always make eye contact. Occasional name dropping of their heroes or role models is also not a bad idea. And never betray them on the commitments you make – they hold follow-through in high esteem..

Executives are most comfortable when they’re in control, when others are dependent on them, when they have undisputed authority to write the rules, and when their opinions are sought out by important others. Being “in charge” is the essence of their well-being. They seek the respect of their peers and favoured subordinates. Their greatest joy is accomplishing what they say they will. To ascend from executive to smart leader, they need to learn how to listen better and more often, to embrace intellectual humility and ratchet down their unbridled confidence, and to recognize and rely more on those who can do what they are incapable of doing.