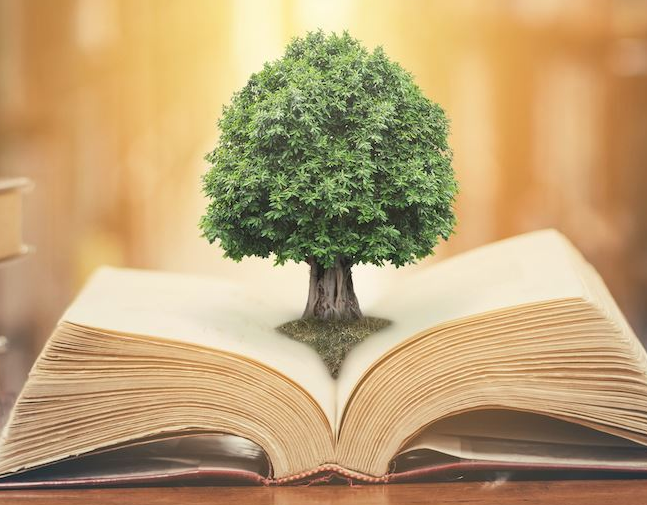 What is wisdom? We often use the word but are hard pressed to define it. Like understanding the true meaning of quality or excellence, it’s a mystery for many – one that inspires both awe and trepidation. Perhaps the confusion arises from seemingly conflicting connotations. It’s certainly a lot more than possessing knowledge. Indeed, most genuine experts tend to doubt the quantum of their expertise because they’ve at least figured out what they don’t know.

Socrates, considered by many the wisest man who ever lived, used this non sequitur to explain part of the conundrum: “True knowledge exists in knowing you know nothing.” And yet a Chinese proverb tells us an hour spent with a wise man is worth more than reading a thousand books. The Cambridge Handbook of Wisdom, which provides a comprehensive review of the literature on the subject, endeavours to explain the relationship between wisdom and intelligence. But it too contains as many definitions of the word as there are chapters.

For Plato, Aristotle and many far-eastern thinkers before them, wisdom was about achieving the good life, a path requiring the moderation of extremes. In the Age of Enlightenment, the discourse shifted to the pursuit of rational self-interest, ethics and utility. The modern focus is more about cultivating emotional intelligence and finding genuine fulfilment, which has given rise to a fascination (if not mania) with self-help prescriptions. Some define wisdom in terms of what they think is desirable, using their own beliefs as the standard. For example, those who assume logical reasoning is the requirement for wisdom have far less regard for creative thinking or moral philosophy as equivalent benchmarks.

Wisdom is thus a highly variable trait. There’s no one-size-fits-all metric for determining its essence. A single dimension is never enough to encompass its enormity. What we do know is that it has an aspirational quality that enables us to figure out ‘the right thing to do’ in ambiguous, unpredictable circumstances. This demands intellectual humility – recognizing the limits of our knowledge. It presupposes a degree of meta-cognition (thinking about how we think) and the patience to consider often conflicting perspectives. It’s fueled by an awareness of ethical imperatives and the value of collaboration. In simple terms, it may well be the ability to see the bigger picture.

The wise are realists. They seek to comprehend the meaning of uncertainty. As Reinhold Niebuhr framed it, they possess the serenity to accept the things they cannot change, the courage to change the things they can, and the wisdom to know the difference. In this context, the difference may well lie in the search for salience among conflicting signals and inconsequential expectations. This tends to make one a die-hard empiricist.

The wise have reconciled why they may never possess what they seek. They understand some destinies are shaped by accident or bad luck and they have few regrets about their failures. For them, all learning is error driven and that is the fuel for growth. They’re less prone to anxiety when faced with the unknown. They don’t assume things will be entirely easy nor go extremely well. Little is surprising to them because they’ve acquired the patience and perspective needed to contemplate and then unravel the human condition.

The wise have made peace with how little they know and feel less persecuted by the stupidity, aggression or meanness of others. They’re resilient and adaptive because they’ve failed so often. They don’t fear mistakes; they even welcome them. They’re survivors who know the importance of tenacity in pursuit of mastery. They’ve learned wisdom is more about being sensible than being clever.

The wise very much appreciate the little things in life and savour the rare moments of calm solitude. They’re more comfortable with themselves than they are with others – possibly because they know how difficult and pointless it can be to try to change the beliefs of others. But the wise change their minds frequently. They laugh at themselves more than they do at others’ expense. They’re skeptical of rapid conclusions and binary judgements; so their thinking is largely counter-intuitive.

The wise are confidently humble. They know humility is not weakness. In simple terms, to be humble is to understand our vulnerabilities and acknowledge our imperfections. Like everything else in life that makes a difference, this quality of mind was learned in the school of hard knocks. It begins with accepting the doubt about what we think we know and the curiosity to discover why. It seeks and embraces feedback and listens without judgement.

The wise have little fear of what others may tell them about their peculiar ways or faults. Nor are they obsessed with the notion of having to defend themselves at every point of disagreement. They know they could be wrong and that excites them to a degree. Because they can now contemplate a better course of action, wherever that may take them.

The unwise tend to believe in their infallibility in a ratio consistent with their self-concept, power or station in life. They rarely acknowledge that we’re bad at accepting when we don’t know something but good at making stuff up. That we explain things to others, as well as ourselves, even when the real explanation eludes us. That we make up self-aggrandizing theories about our existence rather than admitting our ignorance. That we fail to look for information that might contradict what we believe to be true. And that, generally, we believe we must be “above average” in comparison to others. While delusional, these convictions are as natural to us as breathing.

The unwise assume what they know is grounded in facts and think those who disagree haven’t been exposed to the right information. They draw swift, sweeping conclusions based on scanty evidence. They align with those who are like them. They are supremely unmotivated to educate themselves about what they disagree with. When they discover they may be wrong, they reluctantly revise their theories to fit the new circumstances. We can’t really know anything; we can only believe. The problem is we believe we know. The exception to these beneficial self-deceptions are those we call the wise.

Embracing what we don’t know is the beginning of wisdom. Acknowledging our ignorance improves life in distinct ways. It helps us think more creatively and gives us a humiliation-free way to rescue ourselves from dumb remarks, silly mistakes and even unethical behaviours. It enables us to de-escalate unwinnable battles over trivial matters and meaningless discord. It opens our minds to the ideas and experiences of others. Unfortunately, this rarely happens until we reach mid-life or beyond … when the lessons of living eventually hit home. Only then do we begin to embrace the nutrients of wisdom.