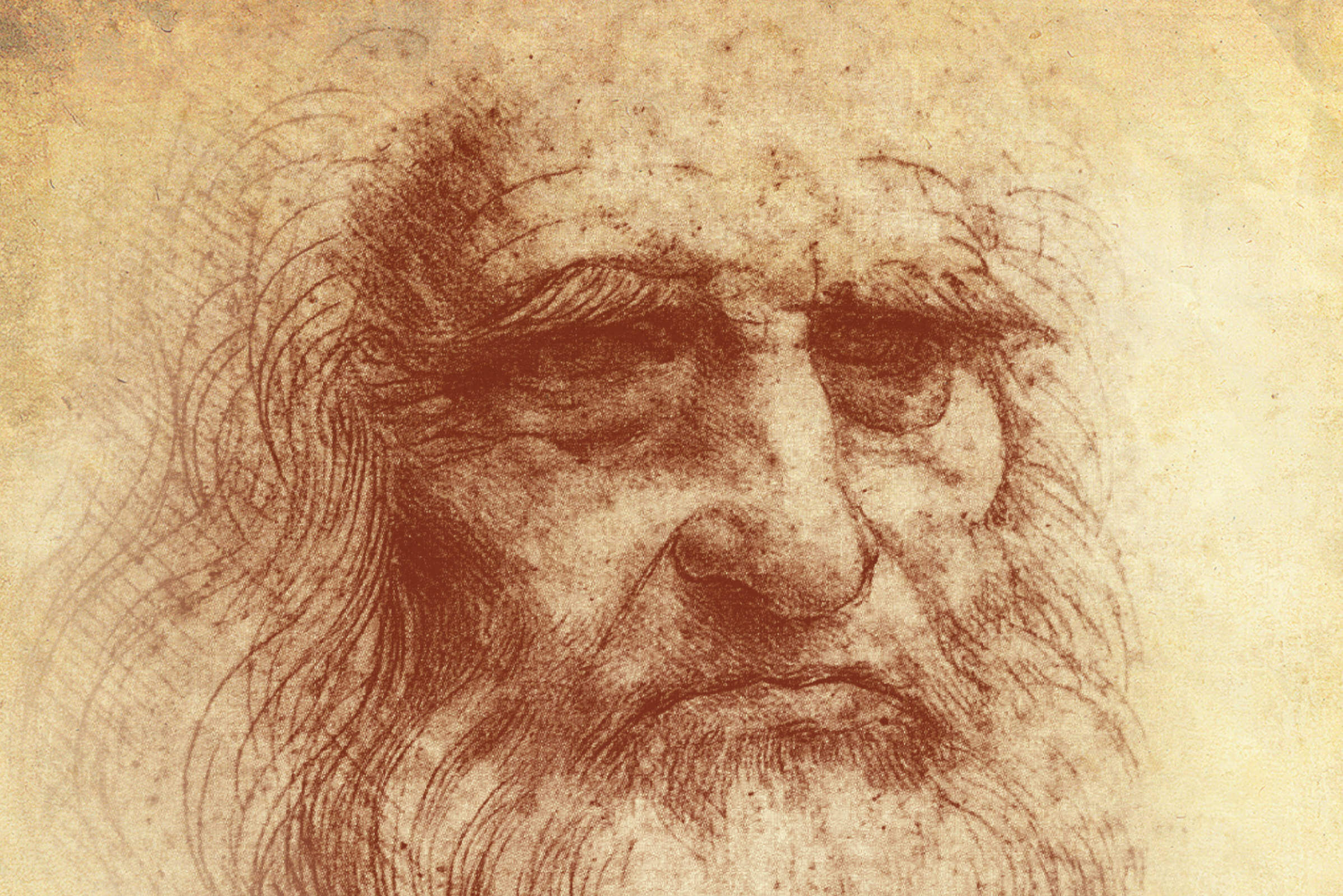 What is mastery? It’s not a consequence of genius or talent, though they certainly help. Rather it’s a function of good timing, perseverance and dedicated focus on a particular domain of knowledge. Masters are disciplined, self-directed and highly motivated. Mastery is a journey without end – a life quest – not a destination per se. It’s a pursuit based on commitment and endurance. There are no shortcuts: the achievement of anything worthwhile is never easy. If it were, its occurrence would be commonplace.

Acquiring mastery is like chasing a vast horizon of possibilities: one that frequently changes shape and moves in elusive directions. Inevitable counter-forces, obstacles and dead ends impede the slog. Most notable among them are the social pressures and expectations of others to conform, the assault on one’s intelligence by zealots or the uninformed, and the occasional belittling self-talk that makes us question ourselves in the face of difficult choices.

While masters embrace the need to reconcile confidence with humility, as humans we will always be plagued by self-doubt. When we internalize the judgements and criticisms of those whom we admire, we often see ourselves as deficient. Or as imposters. Masters know there’s always room for improvement and that the fuel to becoming one is risk taking, failure and hardship. Not everyone can abide that truth.

The world has known many masters, from Mozart and da Vinci to Edison and Einstein. Their accomplishments placed them among the pantheon of the extraordinary. They each had a vision or a cause which gave rise to a direction in their lives. More importantly, they had the discipline to figure out how to achieve their purpose. We all have a vision of what we might like to accomplish; few have the “can do” attitude needed make it happen.

The difference between being average and being at the top of one’s game is that the former acquiesce to ‘what is’ as they believe it should be, while the latter create the future to which they aspire. The average believe success is largely a consequence of luck and, when that doesn’t happen, they blame others for their setbacks and misadventures. Masters understand success is the result of effort and focus. They revel in the possibilities and accept responsibility for their actions.

Underachievers consider negative feedback to be unwelcome and harsh because they believe they’re competent or at least above average at most things. Masters know they have flaws that honest feedback, even disapproval, might correct. So they search relentlessly for truth and for greater knowledge by questioning everything and just about everyone. The average stop when their goal is achieved; masters know achievement is only a new beginning.

How can mere mortals emulate the success of masters? The steps aren’t complicated but the discipline required to achieve that plateau of excellence is. For starters, you must possess the mindset of an achiever. Dr. Carol Dweck, the acknowledged guru on the subject, calls it a growth mindset – one that reconciles freedom with responsibility, adaptability with resilience, and the temperament or tenacity to prevail come what may. Masters know their strengths as much as their weaknesses. They understand that intellectual humility does not equal inferiority. They know mistakes are inevitable and reflection is the avenue to self-discovery.

With those baseline qualities, to achieve mastery we need a laser-like focus on exactly what it is we want to accomplish. And we must do so with courageous enquiry, continuous learning and independent thinking. We must have a relentless desire to get better through in-depth, meaningful, hard practice. We must embrace the reality that we all stand on the shoulders of those who came before us. We must make the tough trade-offs that enable our desired destiny to unfold. We must have a strong inner guidance system – a resolute moral compass. And we must have mentors or coaches or advisors who can challenge our assumptions, inspire us and stretch our innate potential.

If you aspire to mastery, surround yourself with people who are unafraid to argue with you. Edison had such an inner circle. They were called the vagabonds. This coterie of brilliance included Henry Ford, who transformed the American way of life, the esteemed naturalist John Burroughs and the innovative industrialist Harvey Firestone. Their adventurous road trips and spirited conversations doubtless elevated Edison’s thought process and held in check the self-indulgence of arrogance that comes with accomplishment. Every master must have such opportunities to “get away” from the relentless accumulation of wisdom and the inevitable failures that accompany it. Edison once famously said “I haven’t failed, I’ve just found 10,000 ways that won’t work.” This is the mantra of a master.

There are some irreducible truths that can help expedite the journey to the top. Since time is finite, it’s critical to concentrate on building strengths rather than worrying about weaknesses. This (again) is where unvarnished feedback helps us determine what we’re good at and what we’re not. Seek non-conformity, appreciate solitude and relish ambiguity. Adapt to adversity, recalibrate your expectations and continue moving forward. Show humility in your successes and courage with your failures. When it comes to achievement, ignorance and arrogance is a toxic combination. Being bright is never a substitute for the uncertainty of life. It’s never what we know that counts; rather, it’s what we don’t know (but think we do). Masters take pride in not knowing.

How will you know when you’re almost there? In my judgement at least, a true master is one who acknowledges the biases that impair her thinking, who has accepted his limitations or constraints and persevered in spite of them, who has a greater command than most of what constitutes ‘reality,’ who has an intuitive grasp of the complicated and thus can explain it in terms the uninformed will easily understand. This is why masters love what they do. It’s a plateau of accomplishment worthy of the effort.